Covid-19: could Aspirin be of any help in the initial stage?

“I believe that the majority of the problems are at a vascular level. Many of my colleagues are now reporting consistent evidence of endothelial cells into bloodstream“.

“These Covid-19 patients, durign the initial phase of the disease, still show an extraordinary dissociation between the amount of gas into their lungs, that is their pulmonary elasticity, and arterial hypoxemia. Which I have barely seen in 40 years”.

Moreover on the ATS Journal :

“a possible explanation for such severe hypoxemia (low blood oxygen) in compliant lungs is the loss of pulmonary perfusion regulation and hypoxic vasoconstriction“.

Let’s attempt a synthesis for the whole, especially non-medical, readers:

While lungs are initially ventilating and pulmonary alveoli are full of Oxygen, however this is not getting through the bloodstream.

Following any arterial wall damage, the endothelial cells enter the bloodstream, including those small interstitial alveolar arteries providing for the pulmonary oxygenation.
Finally, the oxygenated blood from the alveoli is transported by the pulmonary veins to the heart so to be distributed to the entire organism.

Endothelial cells will interact with the other “blood inhabitants” (Red cells, the oxygen carriers, & Co), particularly with the very numerous

In summary, being myself a neurologist, from my personal perspective, there is striking evidence that this infective “interstitiopathy” due to Covid-19 is definitely sharing several physiopathological mechanisms with a pathological condition most familiar to me:

whereas, again, endothelial cells after detached from the walls of arteries or small arteries, while physiologically attempting of repairing the damage, will actually trigger platelets, fibrin and red cells aggregation so provoking the formation of a clot: the so called thrombus.

Thrombi will then obstruct the blood flow so determining the infarct of the territories supplied, therefore their vital functioning.
This consideration is valid for cerebral strokes as well as for all ischaemic heart diseases (IHD), and, likewise, for those conditions that I would define:
“pulmonary TIA”.

Treatment with Aspirin is not aimed to dissolve arterial thrombi: this would be a further step targeted through Anticoagulation;
as a primary treatment anticoagulants would not uncommonly be an extreme-lifesaving resource once organs functioning (as in patients with pulmonary embolism admitted to critical care) are severely compromised.

Similarly, for Covi-19 interstitial pneumonia:
Where pulmonary damage was consistent, recovery would progressively be more challenging.

I wish therefore to make absolutely clear now that my suggestions on Aspirin are exclusively theoretical (so requiring confirmation by clinical trials) and addressed to the very initial, possibly reversible, stage of Covid-19 infection.

Aspirin (ASA) therapeutical rationale is entirely different because it is exclusively reserved for the so-called secondary prophilaxis (i.e. in strokes and IHD).
That is, Aspirin is an antiaggregant. It does not cure but prevents platelets aggregation.
Therefore it prevents the formation of thrombi when, after the damage of the arterial wall, the endothelial cells in the blood stream would trigger the aggregation of the of haematic cells and components;
Aspirin it prevents clots formation therefore arterial occlusions, starting from the smallest one (0,2 mm diametre!).

Aspirin, (providing that there are not contraindications) is universally recommended as secondary prevention after the first TIA or ischaemic stroke, in order to reduce risks of further, potentially worse, if not fatal, events.

Aspirin, similarly, in the pulmonary alveolar capillaries would potentially act:
a) in the initial phase of Covid-19 positivity, when patients are minimally, if at all, symptomatic, being their pulmonary mechanical function still preserved, and allowing a sufficient oxygenation to the organism;
b) when general conditions are not yet compromising as this would be, by definition itself, a “contraindication” for any prophylactic (therefore preventive) treatment;
c) before that patients would evolve into a clinical condition (this may happen quite rapidly, though) requiring a clear interventional approach, starting from oxygen up to anticoagulation or intensive care.

While Professor Gattinoni is wisely pointing out “vasoconstriction” among mechanisms, he is also mentioning a consistent evidence of endothelial cells in the blood stream, therefore, as a logical consequence, we should then consider all these expected arterial thrombotic background.

I reckon that all patients admitted to Intensive Care Units, being bed bound, must receive appropriate LMWH prophylaxis for DVT:
which is clearly not effective for arterial thrombosis prevention.

Aspirin should then, ideally, be considered before any respiratory-pulmonary signs would occur, so avoiding D-Dimer oriented anticoagulation in more severe cases, as Chinese doctors suggested, rather then on a more clinically comprehensive, holistic approach.

To consider early antithrombotic prophylaxis with Aspirin in the initial clinical phase of Covid-19, aiming to obtain a more effective containment of the pathological cascade that for some individuals will eventually require invasive ITU procedures (intubation, assisted ventilation etc).
As we already extensively learned there are lesser chances of recovery from these stages.

As far as I know it does not seem there are ongoing experimental trials for preventing arterial thrombosis with antiaggregants, i.e. ASA (“Cardioaspirin”), in positive confirmed or clinically suggestive cases of Covid-19.

Would perhaps be worth a trial with Aspirin?
Professor Gattinoni, what is your opinion about? 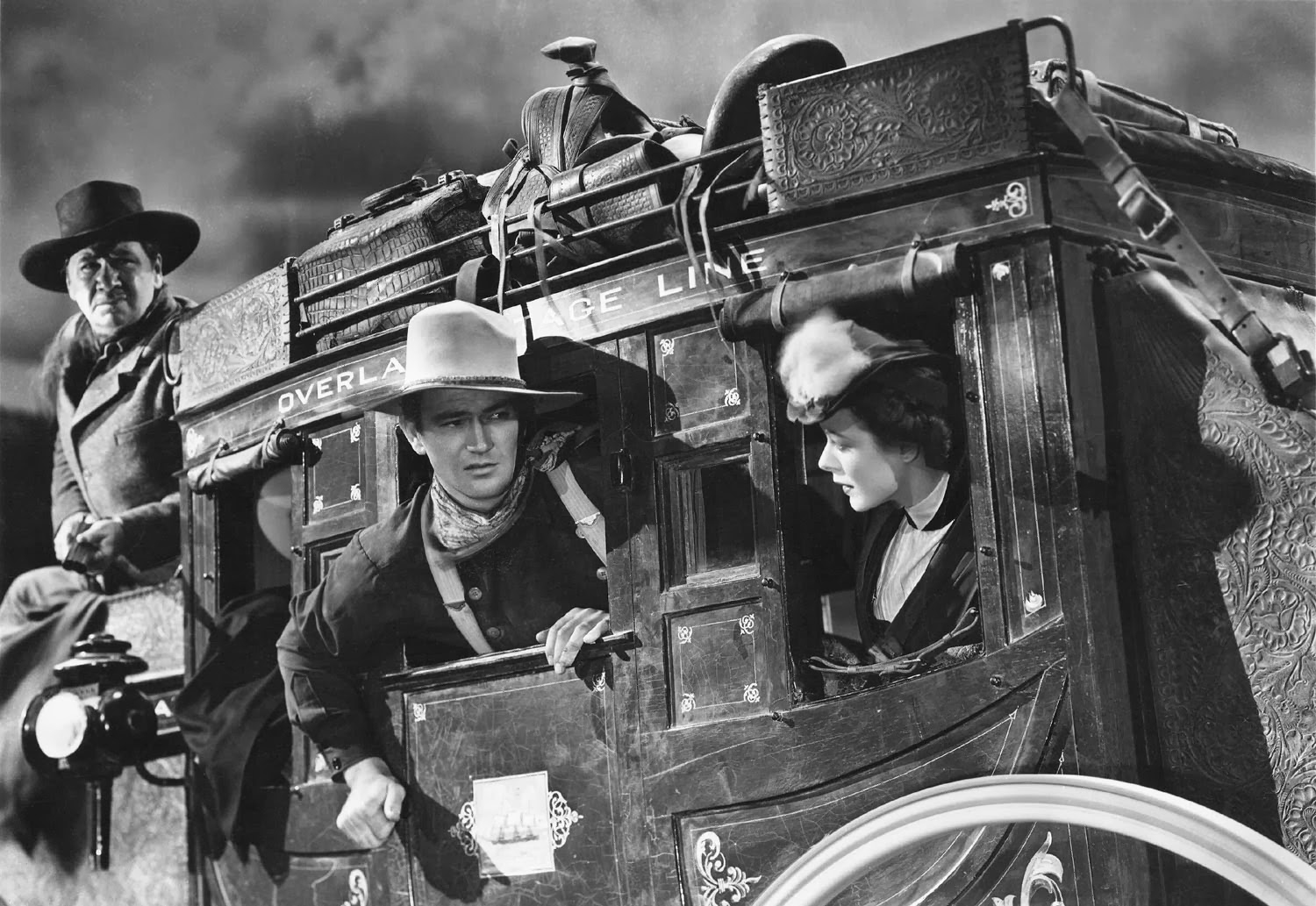 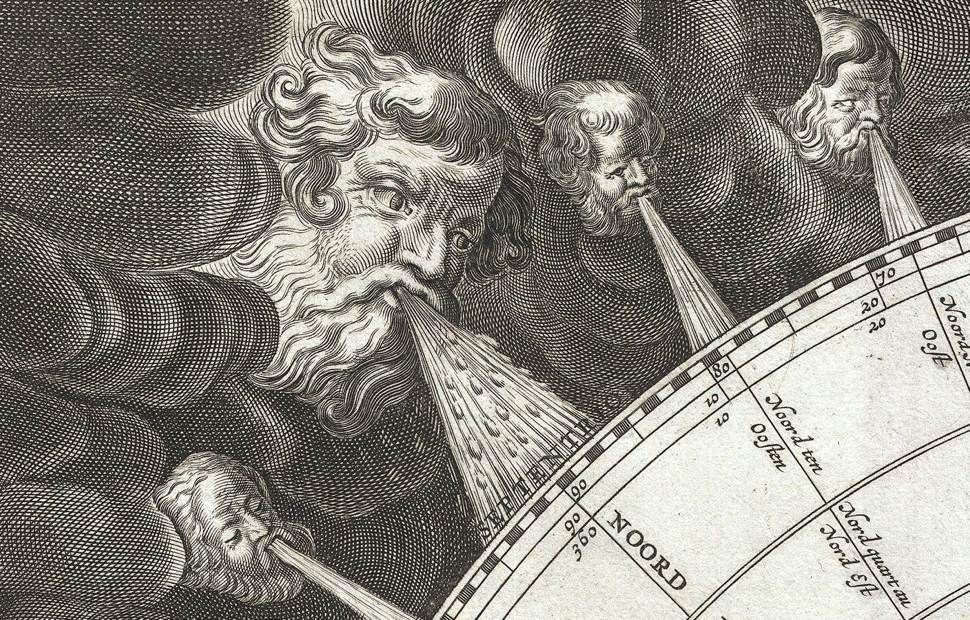 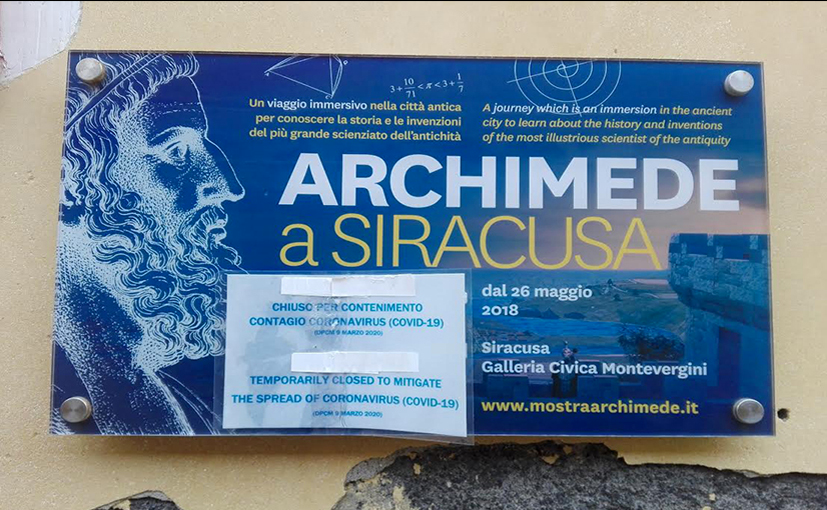 Once Upon A Time Evidence Based Medicine 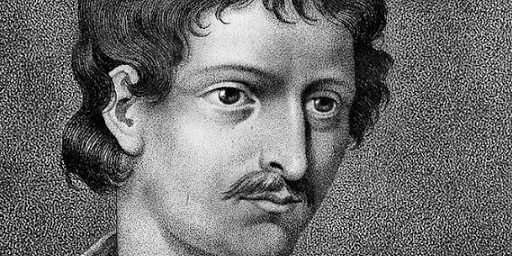